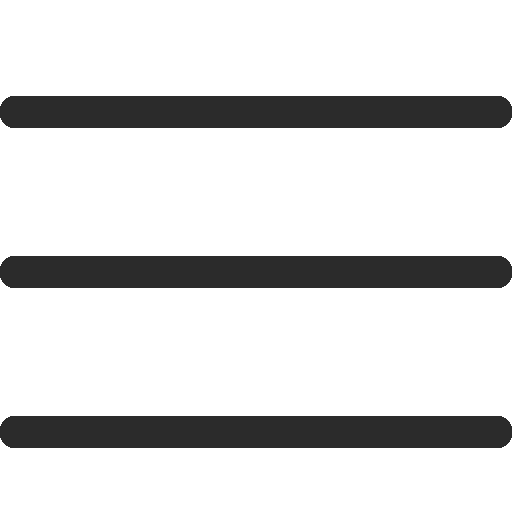 The Fascinating History Of Perfumery

The use of perfumes and fragrances has a long and interesting history. Today, fragrances are used to enhance our enjoyment of the senses, and also for practical or even marketing purposes, such as a commercial air freshener for a hotel lobby. Here’s a look at how the use of perfumes has evolved over the years.

Examples of the earliest use of perfumes have been found in Ancient Egypt, and the Persian and Roman Empires. The Egyptians even had their very own god of perfumes and aromatics, Nefertem. This gives us some idea of the high status that perfumery had in their society.

The science of distilling natural oils from flowers, tree bark, and other plant sources was highly sophisticated for the era. The first recorded professional chemist and perfume distiller was a woman named Tapputi. Researchers have found details about her profession engraved on a Cuneiform tablet dated from circa 1200 BCE.

She is believed to have lived in Mesopotamia, and created fragrances from flowers and calamus, which were very much in demand among the upper strata of society.

Much as they are today, perfumes in ancient cultures were a luxury item, and the finest blends were as status symbol, and also used for ceremonial and religious purposes.

It is thought that Queen Cleopatra used fragrances lavishly to scent her living quarters and for bathing and personal hygiene. Oil based perfumes have been discovered in Pharaoh tombs that contain the mummified remains.

As only valuable and treasured objects that the Pharaohs believed would travel with them to the afterlife were placed in tombs, this gives us some idea of how seriously they took their fragrances!

During the era of the Roman Empire, commercial fragrances took off in a major way. It is estimated that thousands of tonnes of frankincense and myrrh were imported to Rome every year, which were lavishly used to scent public bathhouses and also to add to hair care and skin products.

After the fall of the Roman Empire, the tide turned against the use of perfume in the West, as it was considered an extravagant waste of resources. However, Eastern cultures continued with the long-established tradition of using fragrances, usually herbs and spices, as a part of their everyday lives.

They used them less for bathing and personal adornment, and more usually to add a scent to sacred temples or in their homes. They also played a part in religious rituals, and may have been used for medicinal purposes.

During the medieval era, there was a revival in the use of perfumes throughout Europe. It is thought that this was triggered by the spread of the bubonic plague, when unpleasant odours associated with uncleanliness and disease were warded off with masks stuffed with spices, herbs, and oils.

By the 16th century, perfumery techniques evolved, and the first liquid perfumes were created. It is thought that the Italian wife of the French king Catherine de Medici was influential in cultivating the use of perfume as a luxury fashion product.

She is said to have had her own personal perfumer who created a signature scent for her, of orange blossom and bergamot. This is still a popular fragrance today. This is just a brief overview of a huge and interesting topic. Today, there are an endless variety of fragrances created for many purposes. 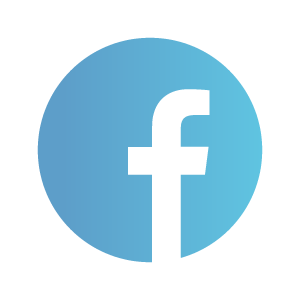 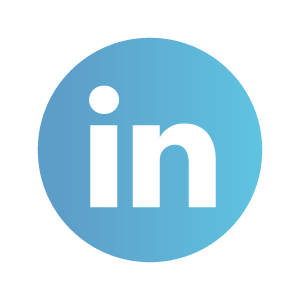 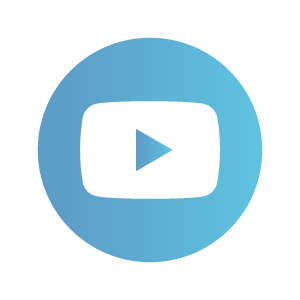